Delhi Police Commissioner Rakesh Asthana has also asked police stations across the city to submit a list of those on active duty for better force optimisation and security overhaul. 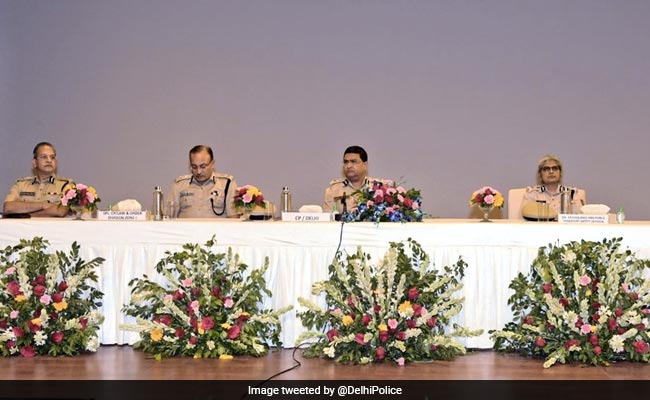 Some 500 police personnel have been taken off protection duties of several serving and former officers post a security audit by Delhi Police chief Rakesh Asthana.

A lot of these policemen were employed in the security detail of former police officers, but were found to be carrying out personal errands for these men, said sources.

Commissioner Asthana has also asked police stations across the city to submit a list of those on active duty for better force optimisation and security overhaul.

Last week, Mr Asthana held a meeting with other officials to review security preparedness ahead of the festival season.

Petrol pump and petrol tankers could be targeted to spread terror, said sources at the meeting.

The police personnel were asked to increase anti-terror measures to fight off any untoward incident.

Cyber cafes, chemical shops, parking lots, scrap dealers are to be thoroughly monitored for any unlawful activity. Civilians have been urged to get in touch with police if they suspect anything out of the ordinary.