Delhi Chief Minister Arvind Kejriwal earlier this week had announced free rides for women on buses and metro and billed it as a measure to boost safety. 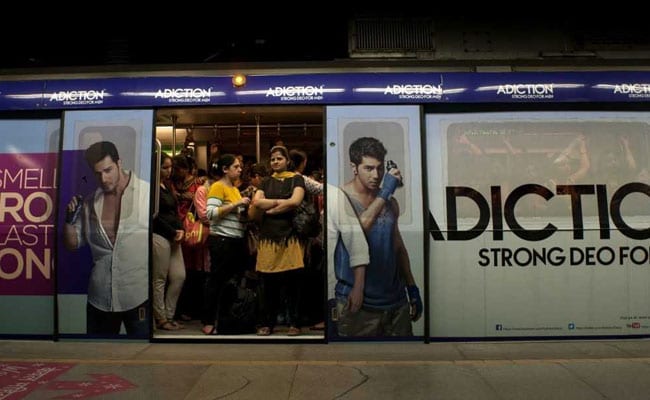 Arvind Kejriwal's proposal to roll out free public transport facilities for all women in Delhi might go the same way as most plans that have led to confrontations with the centre. Union Minister of Housing and Urban Affairs Hardeep Singh Puri on Thursday said that he has not received any proposal from the Delhi government to provide free rides to women on buses and metro trains.

Delhi Chief Minister Arvind Kejriwal earlier this week had announced free rides for women on buses and metro and billed it as a measure to boost safety, days after his Aam Aadmi Party was wiped out in all seven Lok Sabha seats in the recent national election.

Taking a dig at the Chief Minister, Mr Puri said: "You can't announce a scheme first and then prepare a proposal."

"BJP is all for women. We'll do anything for women if it's possible. But schemes are not made like this," he added.

"The Supreme Court has mandated 11,000 buses in the national capital, how many buses are there today? I have said in the parliament that we should provide facility for the elderly and the students on the metro and Delhi Metro Rail Corporation is working on a technology for the same," Mr Puri said.

Mr Kejriwal's move, which is yet to be cleared by the centre, will be launched in three months, the chief minister said, adding that it would cost the Delhi government Rs 700 crore this year. On whether he needed to run the plan by the centre, given Delhi's partial statehood status, he replied in the negative and added his government would bear the cost of free rides for women on the Delhi Metro and public buses.

"Delhi is the only government that is honest and is spending your money on facilities and is still running on profit," Mr Kejriwal said.

Officers have been given a week to prepare a detailed report after which a proposal will be brought in the cabinet, he said.

The Delhi Metro is partly run by the central government which does not share a very amicable relationship with the capital city's administration. Since the AAP came to power in Delhi four years ago, a number of its programmes have led to friction between the two sides.