Four people were rescued by the Delhi Fire Service. 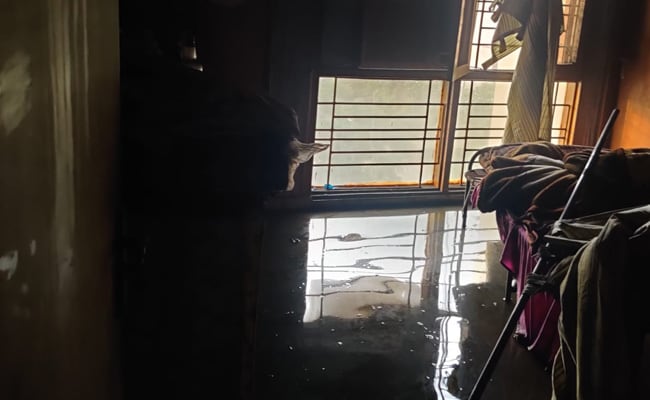 Delhi: The fire apparently started in a store room (Representational)

A Saket Court judge's 83-year-old father-in-law died on Saturday from toxic smoke after a fire broke out at their South Delhi apartment.

The victim, Ashok Talwar, was the father-in-law of Additional Sessions Judge Pooja Talwar.

The fire started at around 5.23 pm in the store room of the house situated in the residential complex of the Saket Court. Seven fire engines had been rushed to the spot.

Four people were rescued. However, Ashok Talwar was found unconscious inside the house.

He was declared dead at Max Hospital, Saket.