The Supreme Court has asked Delhi's premier AIIMS to send two doctors to visit the baby at the local hospital where she is receiving treatment. 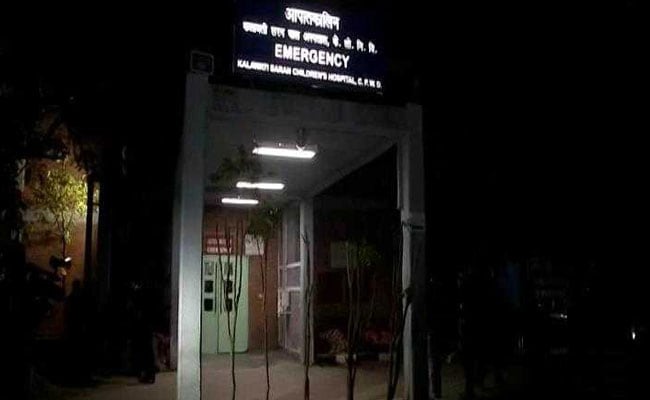 The 8-month-old baby was raped, allegedly by her 28-year-old cousin, in Delhi

New Delhi: The 8-month-old baby who was raped, allegedly by her 28-year-old cousin, in Delhi should be moved to All India Institute of Medical Sciences if required, the Supreme Court said today. Expressing concern about the baby, whose assault has sent shock waves across the national capital, the top court today agreed to hear a petition that calls for better medical care for her and a Rs 10 lakh compensation for the family.

The infant, who was found severely wounded and bleeding several hours after the rape on Sunday, has already undergone a three-hour surgery. The child's father, a daily wage labourer, said, "She is still quite critical. The doctors have said the coming few days are critical." She is still in the Intensive Care Unit.

The top court has asked AIIMS to send two doctors to visit the baby at the local hospital where she is receiving treatment. "We are concerned for the child," the court said and asked for a report from the AIIMS doctors by tomorrow. The Delhi Legal Services Authority has been asked to assist the doctors.

The baby had been left at home by her parents on Sunday, in the care of her aunt. The police said when the woman stepped out, her son raped the baby. The man has since been arrested. The police say he has confessed to the crime.

The child's father, a daily wage labourer, said he wants death sentence for the culprit. "I don't care that he is my brother's son. I want death sentence for him. If he can do this within the house, imagine what he will do outside," he said.

The alleged assailant, he added, is a drug addict and was involved in "earlier incidents against women of the colony as well".

Promoted
Listen to the latest songs, only on JioSaavn.com
The family, residents of a low income area in West Delhi, says they are now concerned about making ends meet.

The child's father said his wife had been forced to leave their two daughters at home and take up a job as a domestic help to repay loans they had taken last year after they fell ill. But now, they are determined that she should stay home and take care of the children.
"I have two daughters, will not let them out of our sight ever again," he said.