Air pollution levels have spiked in Delhi and parts of north India the morning after Diwali.

New Delhi: There is thick smog hanging over Delhi and parts of Uttar Pradesh on the morning after Diwali, with pollution at a dangerous "severe" at 7 am on Monday. Smoke from firecrackers has choked the air and also affected visibility.

Data from the central pollution monitoring agency showed that concentrations of Particulate Matter or PM 10 (coarser pollutants) was over 1,600 micrograms per cubic metre compared to a safe level of 100 at around 2 am in Delhi's Anand Vihar. PM 2.5, a standard measure of air quality, was as much as 14 times the safe limit.

These particles can cause respiratory diseases if one is subjected to prolonged exposure to unsafe levels. Seven areas in the national capital region featured among the 10 most polluted places in the country, while Kanpur and Lucknow in Uttar Pradesh also recorded severe pollution. 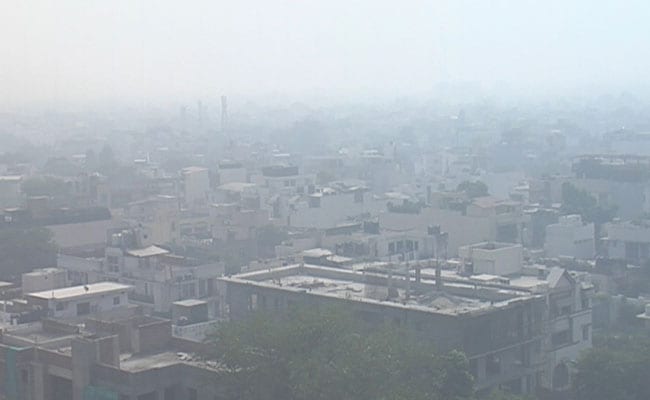 A thick cloud of smoke hung low over houses in Delhi.

Pollution in Delhi peaks during Diwali as a hazardous mix of noxious gases and pollutants hang very close to the surface. The Delhi High Court had described the capital as "gas chamber" last year.

Experts had warned that pollution during this year's Diwali was expected to be worse than the last two years because of a combination of adverse factors like slow wind speed and moisture in the air, a major hindrance in the dispersion of suspended pollutants. 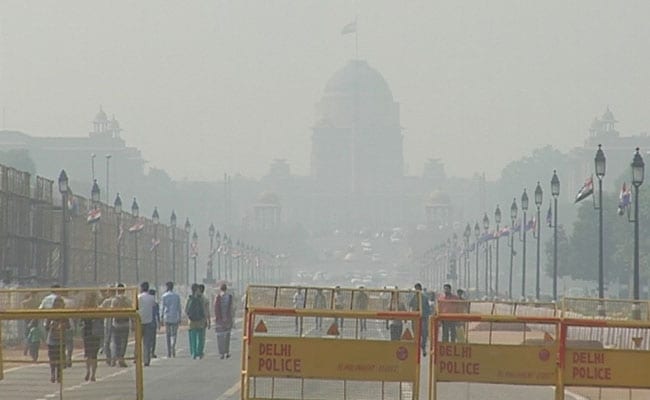 Popular spots like India Gate and Rajpath in Delhi were choked with smog.

The pollution monitoring agency has advised people to avoid all outdoor physical activity when air quality is rated "severe" like this morning. People with heart or lung diseases, older adults, and children are advised to remain indoors and keep activity levels low.

Promoted
Listen to the latest songs, only on JioSaavn.com
A report released by UNICEF on Monday said almost one in seven children worldwide live in areas with high levels of outdoor air pollution, mostly in South Asia, and their growing bodies are most vulnerable to damage.

Around 6 lakh children under age 5 die every year - more than malaria and HIV/AIDS combined - from diseases caused by or exacerbated by outdoor and indoor air pollution, UNICEF said.