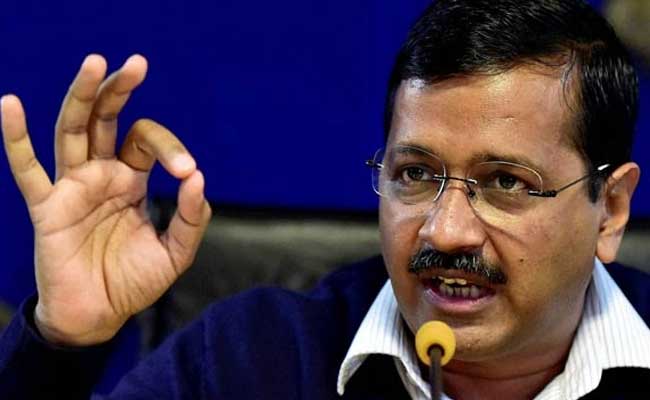 "BJP is most anti-national of all. Why is it shielding those who raised anti-national slogans?"(sic) Mr Kejriwal asked in a tweet.

The Aam Aadmi Party and the Bharatiya Janata Party (BJP) have been at loggerheads over several issues, including the JNU row. The AAP has demanded the arrest of the outsiders who raised the anti-national slogans in the varsity campus on February 9.

Following the incident, JNU Students' Union president Kanhaiya Kumar was slapped with sedition charge and was arrested. He was given an interim bail of six months by a Delhi court on March 2.

Two other students Umar Khalid and Anirban Bhattacharya, who too were booked under the sedition charge, are still in police custody.