Auto, Taxi Unions In Delhi To Go On Strike Today

Delhi Auto, Taxi Strike: Thousands of members of the affiliated associations will also go on strike and peacefully hold a protest today. 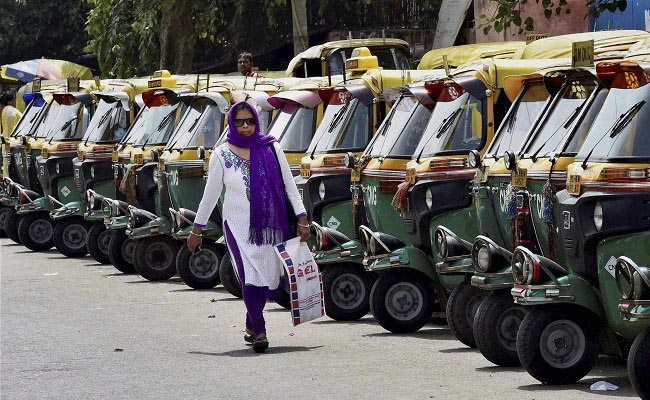 Auto, taxi union strike in Delhi: Auto and taxi unions have decided to go on a strike. (Representational)

Commuters in the national capital may face problems as auto-rickshaw and taxi unions have decided to go on a strike today against the Delhi government's policies on cab aggregators.

"The one-day 'Chakka Jaam' protest by the Sanyukt Sangharsh Samiti will be held as the government failed to listen to our grievances," said Inderjeet Singh, chairman of the All India Tour and Transport Association and convener of the joint forum.

"Auto-rickshaw and taxi drivers are losing their employment due to wrong transport polices of the government and also due to low fares offered to commuters by cab aggregators," he said.

Thousands of members of the affiliated associations will also go on strike and peacefully hold a protest today, he said.

Mr Singh said the Sangharsh Samiti was awaiting the state government's response on its offer to hold talks.