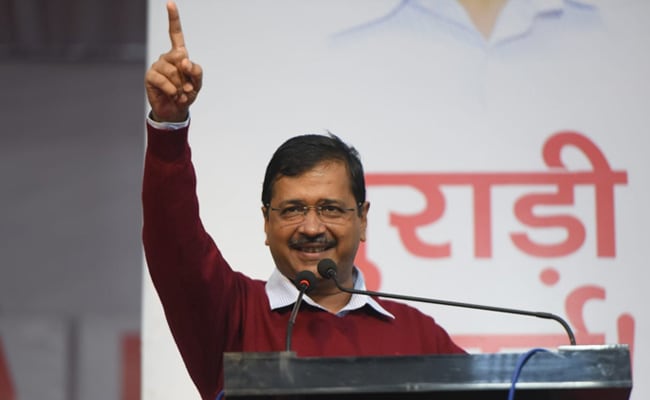 A special session court in Delhi on Saturday discharged Chief Minister Arvind Kejriwal and other Aam Aadmi Party (AAP) leaders in a connection with a protest case.

The case relates to a protest staged by them at Delhi's Rail Bhawan in January 2014, in violation of prohibitory orders.

In July, a special magistrate court had framed charges against them under the Indian Penal Code.

The court had observed that there was sufficient evidence "to come to a conclusion that there exists a prima facie case and grave suspicion about the commission of the offences".