The Delhi BJP chief's announcement on Monday cameweeks before the city votes to elect its next government. 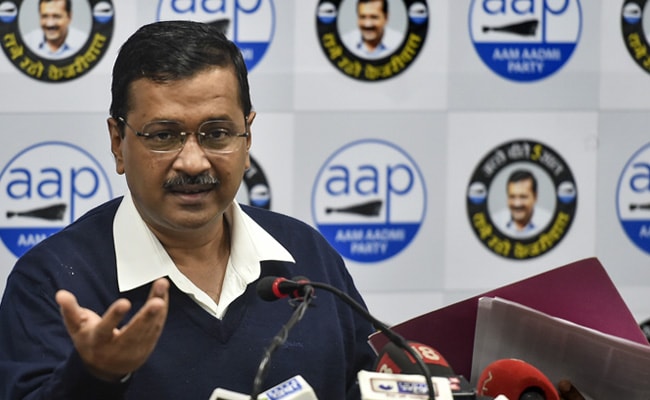 Delhi Chief Minister Arvind Kejriwal and state BJP chief Manoj Tiwari have been exchanging jibes since yesterday after the BJP on Monday promised that it would offer five times more subsidy than the Aam Aadmi Party (AAP) government on power and water bills in the city if voted to power. It all started when Arvind Kejriwal accused the BJP of "mocking public" by making such promises.

The Delhi BJP chief's announcement on Monday came weeks before the city votes to elect its next government. Subsidy in power and water bills is one of the biggest promises made so far by the party, which is eyeing a comeback in the national capital after two decades.

Mr Kejriwal, in a tweet, challenged the party on Wednesday to implement the subsidy in one of the BJP-ruled states before assembly elections in Delhi. "Five times more subsidy... What does that mean? Instead of 200 units, you will give 1000 units free. Instead of 20 thousand litres, 1 lakh litres of water will be given free? You are making fun of the public with such promises. Implement it before Delhi elections in any one of BJP-ruled states?" he wrote in Hindi. 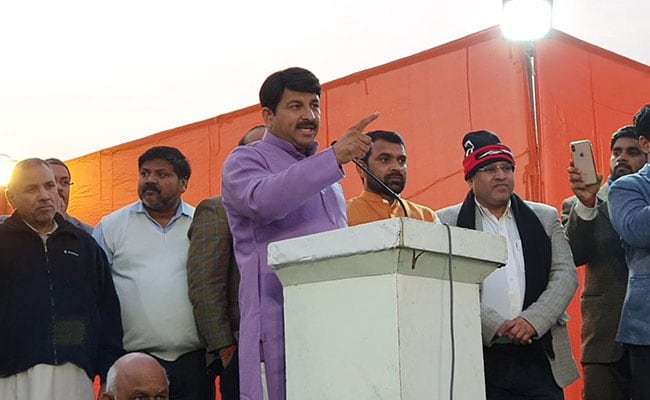 In a prompt reply, Manoj Tiwari said that his party was ready to deliver "five times" more that the ruling AAP. "Arvind Kejriwal ji, whatever claims you can make for the next five years... the BJP will deliver five times more than that after forming government in Delhi in February," he wrote in Hindi. "Can you tell how much has each family in Delhi benefited through subsidies you offered in last five years?" he further asked.

Today, Mr Kejriwal attacked the BJP as he posed a questioned to Mr Tiwari. "In Haryana, UP, how much are you benefiting every family with (subsidies in) facilties such as water, electricity, health and education?" the Chief Minister asked.

In another post, he shared a picture shared by AAP MP Sanjay Singh who took a potshot at Haryana Deputy Chief Minister Dushyan Chautala.

Tagging Manoj Tiwari, Sanjay Singh wrote: "In Haryana, Deputy Chief Minister has to work even when there is no electricity. While you offer free electricity, at least ensure there are no power cuts in BJP-ruled states."

The war of words continued as Manoj Tiwari reminded Chief Minister of BJP's claim to deliver more than the AAP government and questioned him on the development work done by Mr Kejriwal in five years.

The exchanged just comes weeks before the Delhi assembly elections to be on February 8; votes will be counted on February 11.