COVID-19 Delhi: Daily COVID-19 cases have started going up in Delhi. The health bulletin of the Delhi government on Wednesday reported 125 cases. According to the Union Health Ministry, the number of Omicron-infected people in Delhi rose to 64 today, from 57 yesterday. 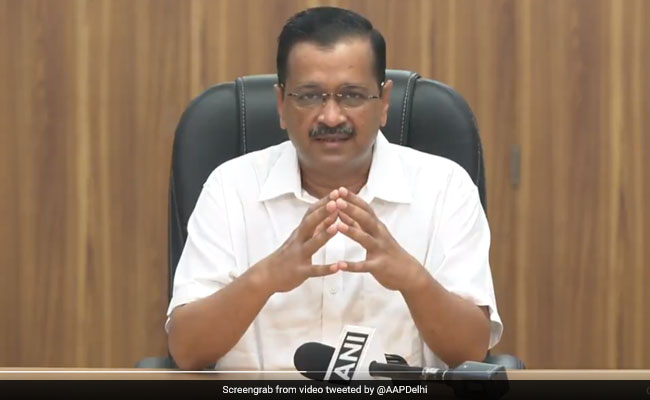 Delhi Chief Minister Arvind Kejriwal held a meeting today on the rise in cases of the coronavirus and its variant Omicron, and directed officials to wrap up preparations to tackle any surge, including building the capacity to follow up on over one lakh positive persons in home isolation, official sources said.

"The Chief Minister directed that although the number of cases was low currently, all the preparations, including stock of medicines, oxygen tankers, oximeters and other such necessities, should be readied within 24 hours," a source told news agency PTI.

It was pointed out in the meeting that symptoms were mild in the new wave of infections and hospitalisation was not likely to be required in most cases, so preparations for people getting treated in home isolation should be prioritised, they said.

"The Chief Minister directed that preparation should be such that over one lakh cases in home isolation could be followed up, if the infections increase in coming days," the source told Press Trust of India.

It was also directed that in order to ward off panic, every person tested for COVID-19 should receive a phone call from the government reassuring them of all the necessary help and treatment if found positive, they added.

The daily number of fresh cases of COVID-19 has started going up in Delhi. The health bulletin of the Delhi government on Wednesday reported 125 cases.

According to the Union Health Ministry, the number of Omicron-infected people in Delhi rose to 64 on Thursday, from 57 a day before.