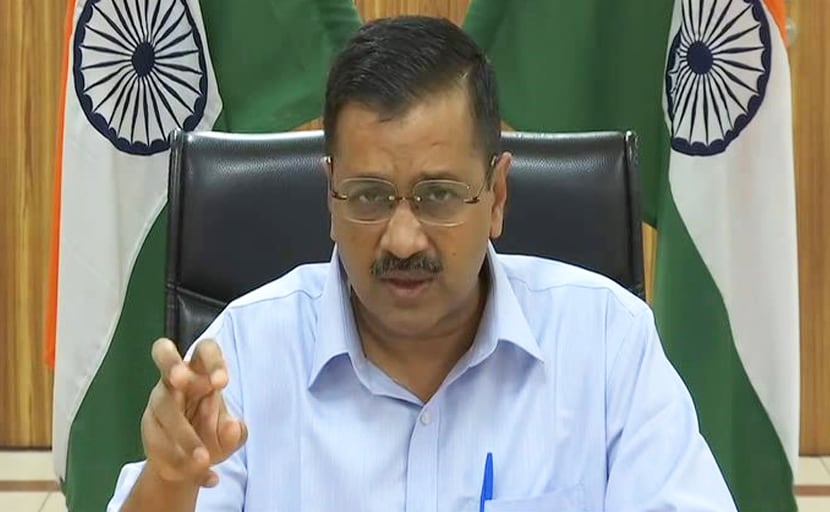 Arvind Kejriwal is holding an emergency meeting with the minister and officials of health department.

Amid talk of an extension of the lockdown, the Delhi government today asked its departments to stop all expenditure except the salaries of its employees, saying the state is receiving no revenue due to the lockdown to control the coronavirus. Any expenditure will only be made after a go-ahead from the finance department.

A Hindi tweet from Mr Kejriwal read: "All the government departments in Delhi have been asked to stop all kind of exepenses except the salaries of their employees. Any expenses, except those related to Coronavirus-linked matters, will be done only after the approval of the finance department. Given the current status of revenue, the government will have to make major cuts in its expenses".

The decision was taken at an emergency meeting at the residence of Chief Minister this evening, attended Deputy Chief Minister Manish Sisodia, Health Minister Satyendra Jain, the Chief Secretary and the Health Secretary.

The meeting came as Prime Minister Narendra Modi indicated that the countrywide lockdown - slated to end on April 15 -- will be extended. The Prime Minister said he would consult the state chief ministers, "but from all accounts the lifting of the lockdown is not possible", sources told NDTV.   A decision on its possible extension or conclusion is likely to be taken after the Prime Minister's video conference with state Chief Ministers on April 11.

Delhi, meanwhile, sealed 20 coronavirus hotspots, including the famous Sadar Bazar, assuring that the delivery of essential items in these areas will be ensured. Face masks were also made compulsory for people stepping out of their homes in the national capital, where 576 cases of coronavirus have been reported so far.

The figure includes nine people who died and 21 who recovered. No case has been reported over the last 24 hours.