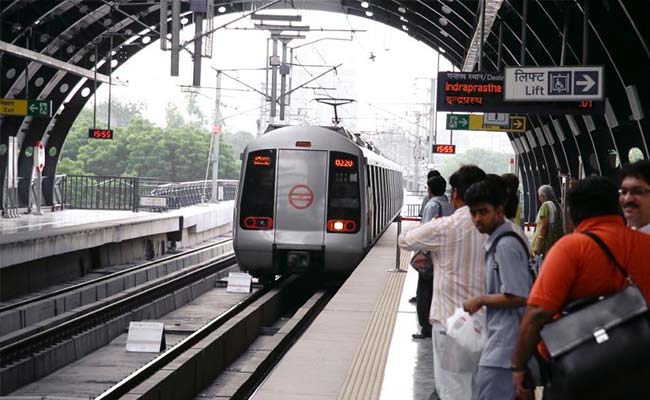 Delhi Metro services were halted for 15 minutes after the earthquake

New Delhi: Trains across the Delhi Metro corridor today came to a screeching halt as soon as tremors struck the national capital. Services were resumed after 15 minutes, leaving thousands of passengers stranded.

Even after the services were resumed, trains ran at a very slow pace and it took long for normal operations to be restored as a comprehensive safety check was undertaken.

"Metro services were put on hold from 2.40 PM to 2.55 PM in view of the earthquake. Thereafter, train services were brought to normal routine after ensuring safety check of the structures," a senior DMRC official said.

The official said that train services stopped as per standard procedure and that extensive safety check was part of the same.

"We looked for possible derailments or damages to station structures. Every major component was looked at," the official said.

The earthquake epicentred in the Hindukush mountain range in Afghanistan struck at around 2.40 PM, sending ripples across several states like Jammu and Kashmir, Delhi, the NCR, Punjab, Uttarakhand and Rajasthan.