According to the advisory exercising, running or participating in a marathon in Delhi can add at least two tablespoonfuls of toxic ash to the lungs. 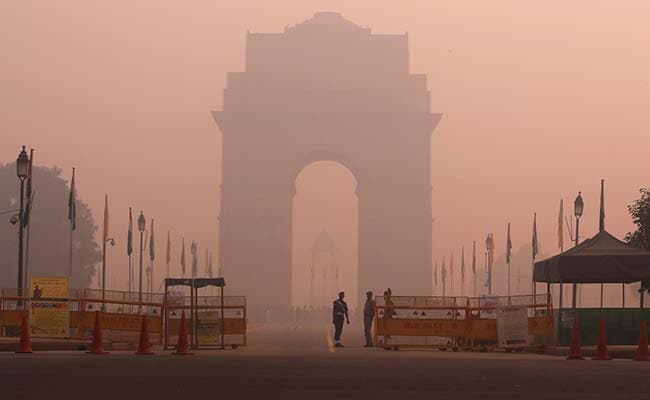 New Delhi: As the national capital and its adjoining areas see constant dip in the air quality, medical experts on Wednesday came up with a health advisory that suggested against outdoor exercises, saying "there is no safe time to be outdoors".

According to the advisory, while the city with high volume of pollutants in the air is bad for exercising, running or participating in a marathon can add at least two tablespoonfuls of toxic ash to the lungs.

The data was based on the readings of monitoring stations of Central Pollution Control Board (CPCB).

All other regions in Delhi and NCR recorded either "severe" or "very poor" air quality, with PM2.5, or particles with diameter less than 2.5mm, acting as the major pollutant.

"Running a marathon in these air conditions can deposit approximately two tablespoonfuls of toxic ash in your lungs," the advisory stated, adding that it was vital to plan exercise environment very carefully.

"The current level of air pollution in Delhi affects even the unborn child in mother's womb," advisory added.

The advisory points out that while a normal adult breathes approximately six litres of air per minute at rest, during exercising it increases to 20 liters. With current air-pollution in Delhi and NCR, this increases toxins in lungs.

"Exercising is vital for health but not when we are breathing poison."

The advisory endorsed by seven medical practitioners, including those from the Department of Respiratory Medicine and Chest Surgery of Sir Ganga Ram Hospital states that even N-95 standard masks, which stops fine particles, "could be suffocating while exercising".

"Exercise areas should be at least 200 meters away from roads, construction sites and smoke-emitting industry," advisory says, adding that "even this does not guarantee clean air".
Comments
Delhi airadvisory