22-Year-Old Woman Gang-Raped In Moving Car In Gurgaon, Thrown On Road In Delhi

Three men dragged the woman into a Maruti Swift car from close to her house in Gurgaon and then took turns to rape her in the moving vehicle while driving to Najafgarh in Delhi, the police said. 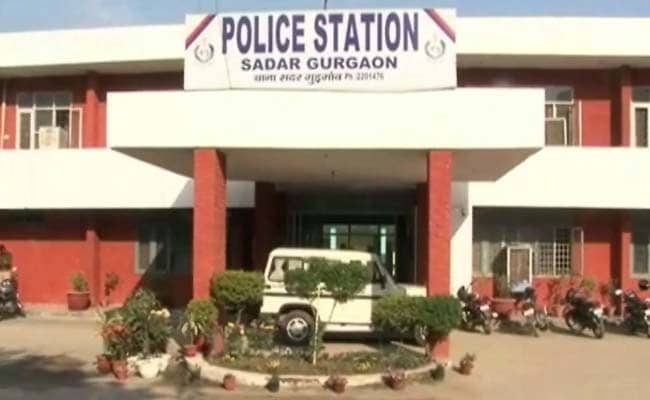 The 22-woman was picked up in a car by 3 men from Gurgaon, the police said. (Representational photo)

Gurgaon: A 22-year-old woman was allegedly kidnapped and gang-raped in a moving car by three men in Gurgaon and then thrown on a road in neighbouring Delhi early on Sunday. The vicious attack brings back haunting memories of the Nirbhaya gang-rape and murder case in which four convicts were sentenced to death by the Supreme Court earlier this month.

The woman, who is from Sikkim, was attacked at around 2 am when she was returning from Connaught Place in central Delhi to her residence in Gurgaon's Sector 17.

As she reached close to her house, three men dragged her into a Maruti Swift car, the police said. They then took turns to rape her in the moving vehicle while driving to Najafgarh in Delhi, about 20 kilometres from where they picked her, a senior police officer told Press Trust of India, quoting from the woman's statement.

The woman was then thrown out of the car on a road in Najafgarh in south west Delhi and the accused drove away. The young woman then approached some people on the road for help and informed the Delhi Police, which then alerted the Gurgaon Police.

The police have registered a case against three men. They say one of the accused was addressed as Deepak by the other two.

"We have identified a few vehicles on the basis of her statement and CCTV footage and raids are being conducted at various locations to nab the accused," the police officer said.

Promoted
Listen to the latest songs, only on JioSaavn.com
Just two days before this gruesome incident, in nearby Rohtak district in Haryana, the body of a woman was found with her skull crushed. She had been abducted from her home in Sonepat, raped, killed with a brick and her body mutilated, allegedly by a man who wanted to marry her, but had been turned down.