Rohit Saluja and his friend Rajat were allegedly attacked with blades on December 18 and sustained injuries in neck and hand, they added. 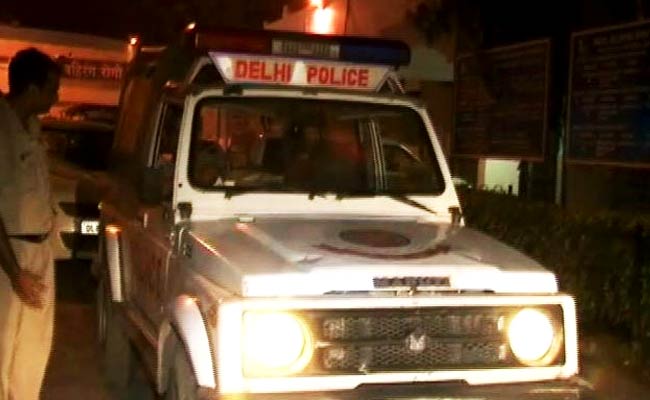 The attackers were apparently known to the men who urinated in public. (Representational)

New Delhi: Two men were allegedly attacked by three persons when they found one of them urinating in a public space in north Delhi's Timarpur, police said yesterday.

Rohit Saluja and his friend Rajat were allegedly attacked with blades on December 18 and sustained injuries in neck and hand, they added.

Rohit Saluja, who works as a DJ, told the police that his friend Rajat went to relieve himself near Ramleela Ground's wall when a man, whom Rohit Saluja knew, came and started slapping his friend for urinating in the open, the police said.

Promoted
Listen to the latest songs, only on JioSaavn.com
Rohit Saluja, along with another friend intervened in the matter, they said.

The accused then called two of his other friends who attacked Rohit Saluja and his friends, the police said, adding that the three accused were arrested.