A minor scuffle broke out between the accused and the victim last night over a petty issue, the police said. 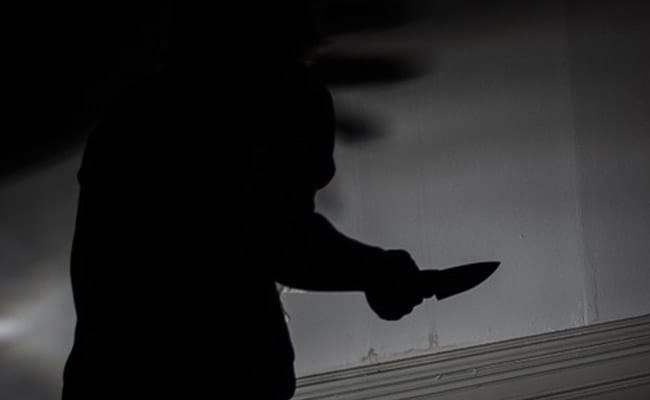 The accused allegedly stabbed the victim in the chest and fled from the spot. (Representational)

A 19-year-old man was stabbed to death allegedly by his neighbour on Thursday after the two got into an argument over the victim's refusal to take the accused out shopping on his motorcycle in northwest Delhi's Jahangirpuri, police said.

Dipak alias Balli who was killed was a resident of the area and the accused Yogesh was arrested, they said.

"When police reached the spot, they learnt that Dipak was stabbed with a knife by his neighbour Yogesh, 19. During investigation, police found that a minor scuffle broke out between Dipak and Yogesh Wednesday night over a petty issue which was later settled," Deputy Commissioner of Police (northwest) Aslam Khan said.

However, the next day at 11.40 am, the accused allegedly attacked the victim, stabbed him in the chest with a knife and ran away, the officer said.

According to police, Dipak refused to take Yogesh out shopping for Diwali following which the two got into an argument.

However, the issue was sorted later. But the accused wanted to take revenge over the refusal, police said.

Dipak was taken to the Babu Jagjivan Ram Memorial Hospital, where he died due to his injuries, the officer said.

A case was registered in the matter, he said, adding that further investigation was underway.