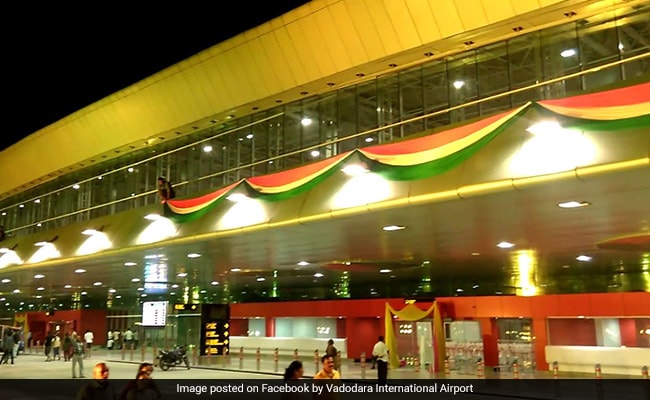 The Vadodara Airport was closed since Wednesday due to heavy rains

The services remained dysfunctional since Wednesday as the city and adjoining areas received heavy rainfall causing waterlogging in the region.

"Airports Authority of India had decided to suspend flight operations at Vadodara Airport from 4 PM on July 31 after operational areas and runways got adversely affected due to torrential rainfall in Vadodara and adjoining area," AAI said in a press release.

Adding that scheduled commercial flights and relief operations started on August 1 from 4 pm, it said: "First flight of Air India from New Delhi landed at the Vadodara airport at 7.40 pm."

"AAI's Vadodara team with meticulous planning and teamwork successfully restored the normal operations within a day. The airport has also been advised to give priority to relief flights, as and when required," read the release.

Besides, life in Vadodara was seen limping back to normalcy after torrential rains had caused a flood-like situation in the city.

Vishwamitri river has been overflowing which has further exacerbated the situation, causing water to enter into Vadodara.