Over Delay In Serving Food, UP Cop Fines Vendor For Traffic Violation

The police officer told Mr Lal that he was paying the price for not serving him food on time. 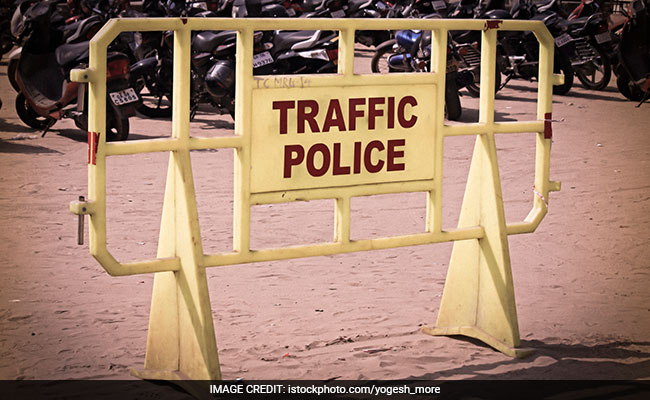 Senior police officer, who saw the clip, concluded that the sub-inspector was at fault (File)

Angry over the delay in being served "baati-chokha", an Uttar Pradesh police sub-inspector fined the vendor for not wearing a seat belt to get back at him. The police officer has been suspended after a probe.

According to Bazarkhala circle officer (CO) Anil Kumar Yadav, who investigated the matter, Talkatora sub-inspector Dinesh Chandra went to buy the food item for himself and his colleagues.

He asked Kanhaiya Lal, the van owner, to quickly pack the food. Mr Lal requested him to wait because chokha (mashed potatoes and brinjal) was being prepared.

However, the cop became impatient after 15 minutes and left.

Later, when Mr Lal was driving home, Mr Chandra and a constable stopped him at a trisection in Rajajipuram. As asked, Mr Lal showed his van registration papers, but the cops fined him for not wearing a seat belt, the officer said.

The police officer told Mr Lal that he was paying the price for not serving him food on time. He threatened to impose more challans and prevent Mr Lal from doing business in Talkatora.

The food vendor's wife and two daughters were in the van. One of his daughters shot the video.

Mr Yadav, who saw the clip, concluded that the sub-inspector was at fault.