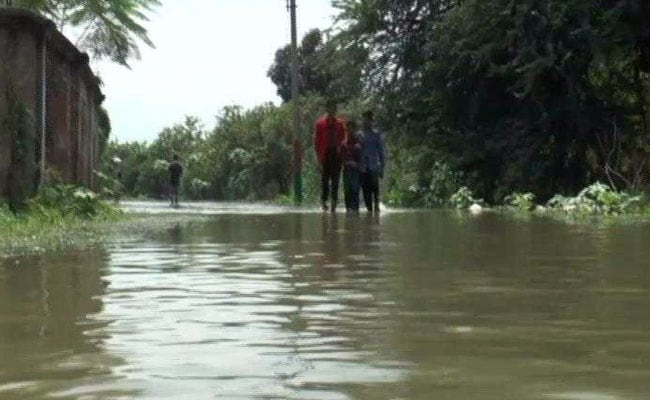 The bodies of the dead were sent for post-mortem, police said. (Representational)

Three sisters were killed in the Raipura area of Chitrakoot district in Uttar Pradesh, when a wall of their thatched house collapsed on them following rains, officials said on Sunday.

Sub Divisional Magistrate of Mau tehsil Raj Bahadur said, "Following heavy rains on Saturday evening, a wall of the thatched house of Ashok Verma collapsed, killing his three daughters -- Ritu (12), Shivdevi (9) and Pooja (5). By the time the villagers removed the debris, the girls had died."

The bodies of the dead were sent for post-mortem, he said.