Two RPF personnel were injured in the incident which took place near Badnagar. 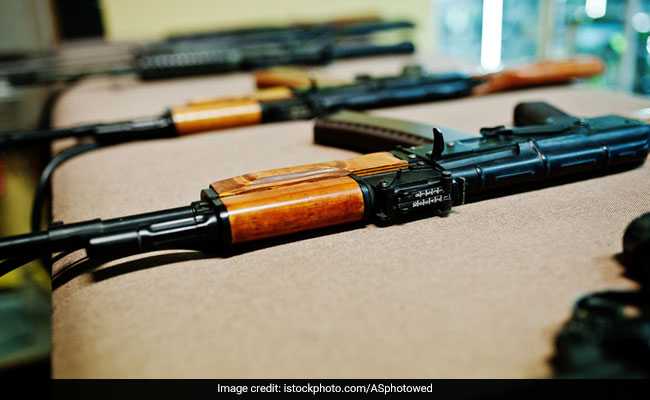 A group of unidentified men allegedly snatched and fled with an AK-47 rifle of a Railway Protection Force (RPF) jawan in Ujjain district of Madhya Pradesh, a senior police officer said Thursday.

RPF jawans on patrol duty along the railway track in Sundarbad area spotted about ten persons loitering around and asked them to stop, the SP said.

"The miscreants pelted stones at them, in which two jawans sustained minor injuries. The AK-47 rifle of one of them fell down. It had 20 rounds loaded," police said.

The group took the rifle and ran away, he said. Police cordoned off the area and were searching for the culprits, he added.