The deceased has been identified as Chitta Mohan Debbarma. He had gone to the nearby jungle to collect firewood when the wild elephant attacked him. 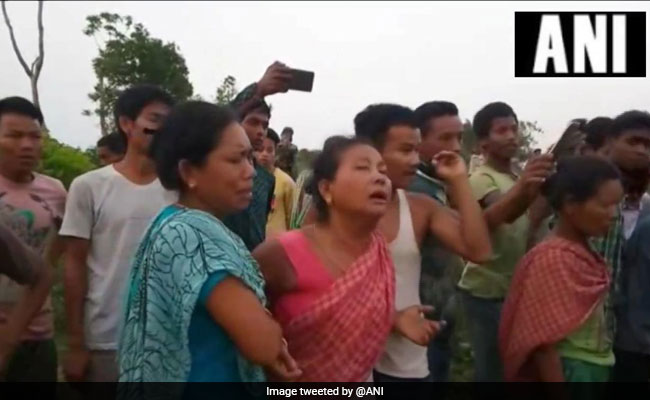 A 62-year-old tribal man, who had gone to the nearby jungle to collect firewood, was trampled to death by a wild elephant near a jungle in Khowai on Wednesday.

The deceased has been identified as Chitta Mohan Debbarma. He had gone to the nearby jungle to collect firewood when the wild elephant hiding in the bushes attacked him.

Local villagers alleged that they had called the police and the forest authorities, but the officials reached late.

Forest official Montu Debbarma expressed grief on the untoward incident. He said that the government will give compensation to the family members of the deceased.

The forest official added that during March the forest department wanted to arrange for guards in the villages but it was not allowed. "If that arrangement would have been allowed, this incident could have been avoided," he said.

Despite deaths caused by wild tuskers in Tripura, there are also regular incidents of attack by wild bears.

During the last three years, there have been reports of at least nine persons killed in such attacks in the Khowai area.