Tiger Falls Into Well In Madhya Pradesh, Rescue Operation On 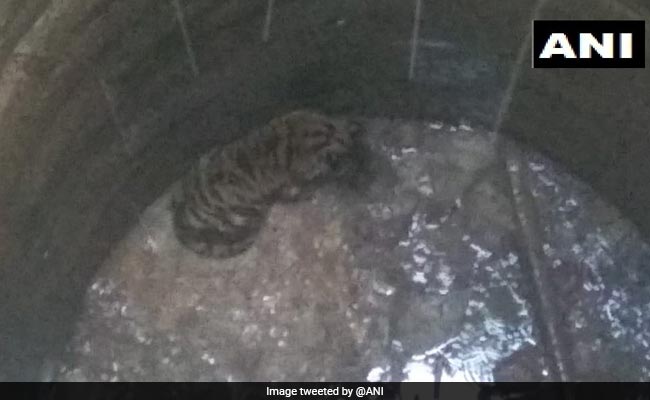 Rescue teams are yet to get the tiger out of the well.

A tiger fell into a well in Madhya Pradesh's Katni today, officials said. Forest department officials reached the spot immediately and called in another team to help.

The rescue operation is still on.

A Forest Department official said," We were informed about the incident early morning. We immediately sent a team to the spot. The team was asked to clear the people from the area. Animals are prone to panic attacks if there are too many people around."

He added that the team will first examine the tiger. "If he is healthy, he will be reunited with his mother. Otherwise we will send him for medical treatment," he added.