Sikar Man Allegedly Commits Suicide After Being Harassed By Money-Lenders

The police said said that he was under stress due to the ongoing harassment and took the extreme step. 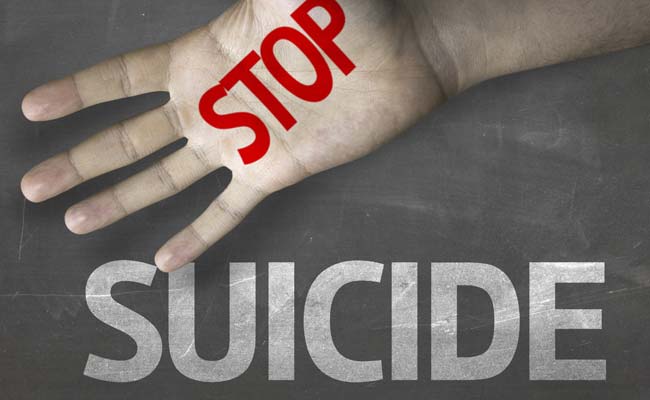 His family members said that the victim had borrowed money from some money-lenders and he was being allegedly harassed despite paying the principal amount, Station House Officer Kotwali Mahaveer Singh Rathore said.

The SHO said that he was under stress due to the ongoing harassment and took the extreme step.

A case was registered on the complaint lodged by the family members and the body was handed over to them after post-mortem, he said.\