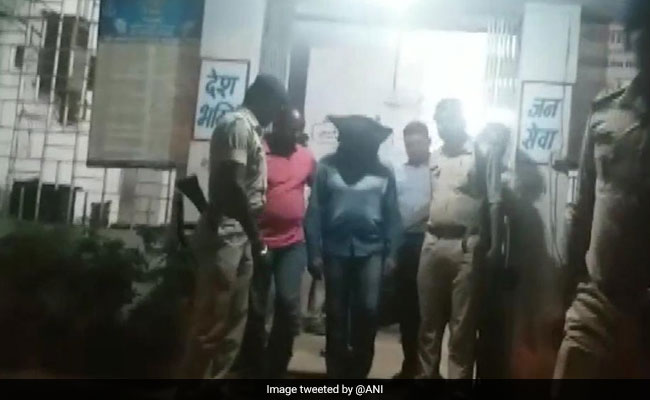 Bhopal Police has arrested one Himanshu Pratap Singh from Vidisha in connection with the death of Deputy Superintendent of Police (DySP) GL Ahirwar.

The police said Ahirwar was killed by Singh at his residence in Awadhpuri area in the city on Wednesday.

Further details in the matter are awaited.