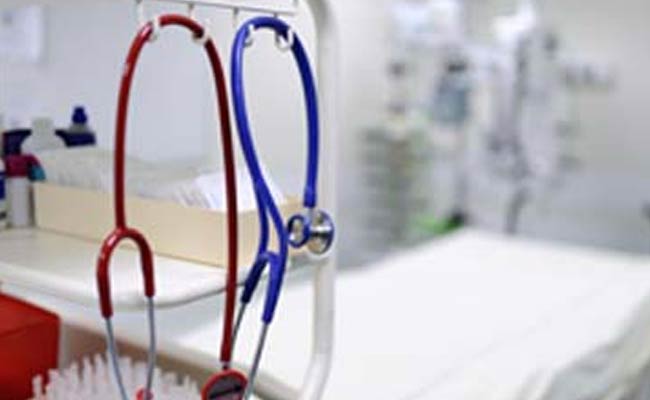 A new lease of life for two-year-old Russian baby, Gleb, who's recovering well after a heart transplant in Chennai. His heart developed pumping problems when he was just a year old, due to a condition called Restrictive Cardiomyopathy. Now, a new heart beats in him, thanks to the heart of a brain-dead baby in Bangalore, whose parents donated the heart for transplant in December.

Nelli Kudriavtceva, Gleb's mother, is happy. With a smile on her face she says, "It was very difficult before the surgery but now the child is completely different. He's playful and happy. I do want to come to India frequently. India has become a second home for us now."

It was a first-of-its-kind inter-state organ transplant in Tamil Nadu, which has already emerged as the country's capital for organ transplants. The harvested heart from Bangalore was brought to the Chennai hospital in a record 90 minutes.

An air ambulance in Bangalore and green corridors by the police in both cities made this possible.

Gleb is now stable. He has even gained three kilos after the surgery. Doctors say he could return home in a few months, after a few minor complications are sorted out. Dr KR Balakrishnan, Director of Cardiac Sciences at the Fortis Malar Hospital, says, "Presently, babies who have had heart transplants have lived for thirty years. But in the next 30 years, technology would change and he can have a re-transplant. We've had such people even participating in marathons in the US."

Promoted
Listen to the latest songs, only on JioSaavn.com
The treatment cost around Rs. 50 lakh. A Russian NGO raised funds for the single mother, who doggedly travelled around the world to save her child.