Ram Shinde To Get Cabinet Berth If BJP Comes To Power: Devendra Fadnavis

Addressing a rally in Beed district of Maharashtra, the Chief Minister said that Mr Shinde can get a powerful profile in the state Cabinet if he wins by a big margin. 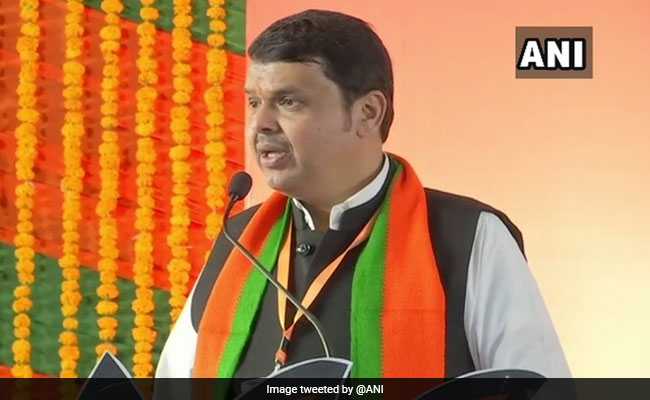 Maharashtra Chief Minister Devendra Fadnavis on Monday hinted that Karjat Jamkhed MLA Ram Shinde will be fielded again. He could be given a Cabinet seat if the BJP-Shiv Sena alliance comes to power in the Assembly elections.

Addressing a rally in Beed district of Maharashtra, the Chief Minister said that Mr Shinde can get a powerful profile in the state Cabinet if he wins by a big margin.

"The higher the number of votes you will give Ram Shinde, the more powerful Cabinet berth we will allocate to him," Mr Fadnavis told the gathering. 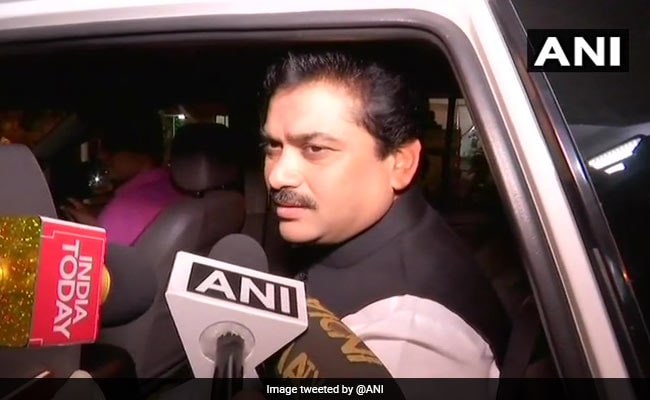 Taking potshots at the Nationalist Congress Party (NCP), Mr Fadnavis said that the opposition party could not gather together party workers and hold a rally.

He further said that the opposition blames electronic voting machines (EVM) if they lose. "They blame EVMs if they lose elections and if they win, EVM becomes good," he said.

Mr Fadnvis is holding Mahajanadesh Yatra across the state as a mass outreach programme that is aimed at strengthening the BJP's base in the state for the Assembly elections.

Assembly elections in Maharashtra are scheduled for later this year.