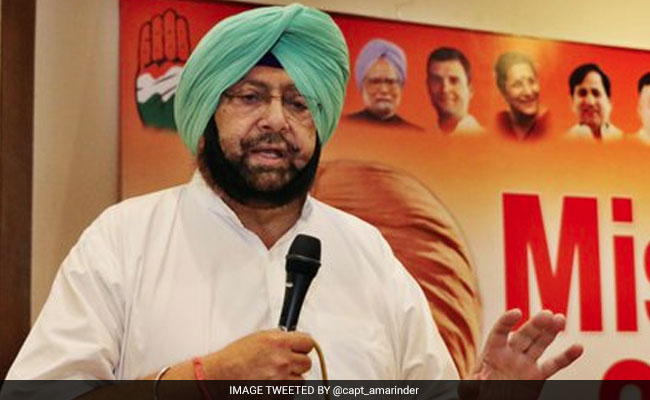 Chandigarh: The Punjab government moved the Punjab and Haryana High court, challenging a single-bench order that set aside the appointment of Suresh Kumar as the Chief Principal Secretary to Chief Minister Amarinder Singh.

On January 17, the Punjab and Haryana High Court had set aside the appointment of Suresh Kumar, saying the retired IAS officer was holding public office "without authority of law".

Mr Kumar, considered close to Amarinder Singh, was appointed after the Congress came to power in the state last March. The post of chief principal secretary was specially created for the retired IAS officer, the petitioner had said.

Promoted
Listen to the latest songs, only on JioSaavn.com
Mr Kumar, a 1983-batch officer, retired in 2016 as additional chief secretary. He had served at many positions in the state as well as at the Centre on deputation.

He had also served as principal secretary to the chief minister during Amarinder Singh's previous tenure of 2002- 2007.