Pregnant Women Of Rural Nainital To Get Palanquin Service To Hospitals

Nainital has become the first district in Uttarakhand where such a step has been taken to address the plight of rural women. 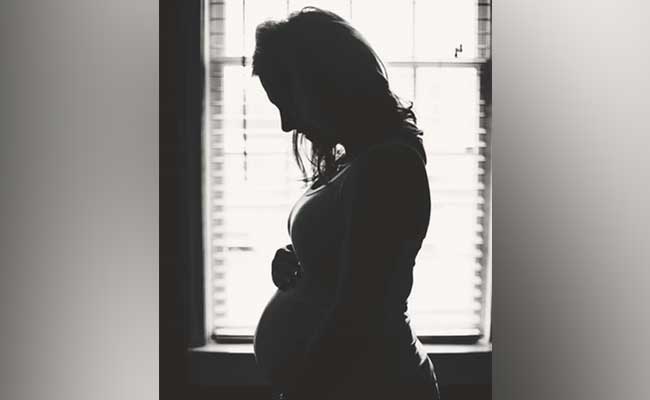 Realising the plight of rural women who have to walk kilometres to reach the nearest hospital even during pregnancy, the Nainital district administration in Uttarakhand has introduced a palanquin service for ferrying women in labour to hospitals.

The arrangement has been made, especially, for the villages located in hill development blocks of Dhari, Ramgarh, Okhalkanda, Betalghat and Bhimtal.

Nainital has become the first district in Uttarakhand where such a step has been taken to address the plight of rural women.

Mr Bansal often goes to remote areas of the district on foot and understands the inconvenience suffered by residents in times of a medical emergency.

Some money will always be kept at the hospital and Rs 2000 will be given to any person who is instrumental in bringing a pregnant woman in a palanquin to the hospital, Mr Bansal said.

This service will be offered to villages located at a distance of at least more than one km from the nearest road.

The step is meant to alleviate the plight of women in need of medical care in rural areas and also to reduce the mother-child mortality rate in the long run.