Fire At Electricity Office In Maharashtra's Thane; None Hurt 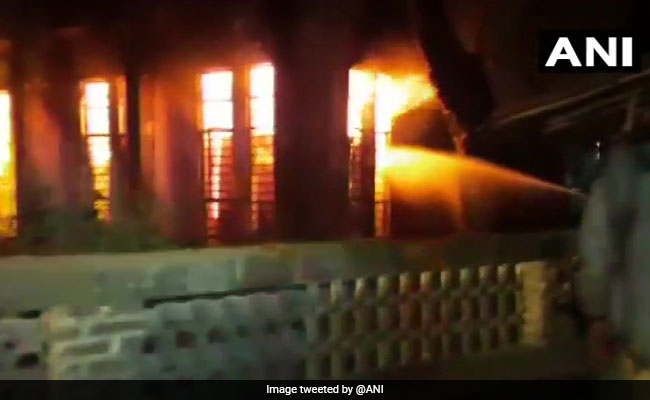 A fire broke out at an electricity department's office in Maharashtra's Thane city, but there has been no report of any casualty, an official said on Sunday.

Two fire engines, police, and the disaster management cell staff rushed to the spot. The fire was brought under control within an hour, he said.

"There was no casualty. The cause of the fire and the extent of damage is yet to be ascertained," the official said.

On Friday, the Thane unit of the BJP agitated in front of the MSEDCL's office in Wagle Estate against alleged exorbitant power bills sent to consumers.

The agitation was part of the BJP's statewide "halla bol" protest on the issue.