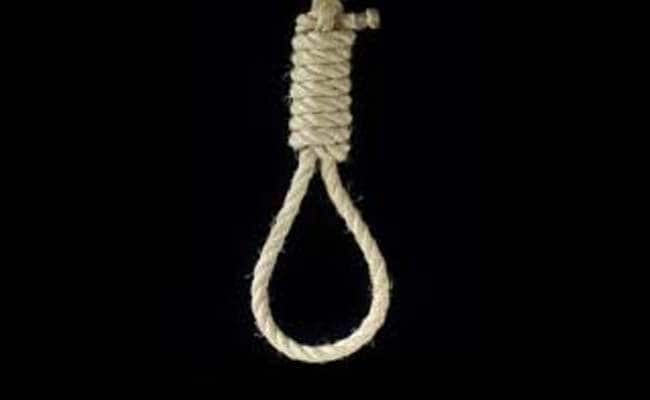 A youth and his lover allegedly committed suicide in Bikaner. (Representational image)

Bikaner: A youth and a girl who were in love allegedly committed suicide today by hanging themselves from a tree Bikaner, police said.

20-year-old Manoj Kumar was in love with a girl, aged around 16 years, of his village.

They allegedly committed suicide by hanging themselves from a tree, investigating officer Pappu Ram said.

Promoted
Listen to the latest songs, only on JioSaavn.com
"Reason of the suicide is not clear but primary investigation reveals that they were having a love affair," he said.

The bodies have been handed over to family members and the an investigation is underway.