According to the weather office, western disturbances will be active again on Tuesday, resulting in more snowfall and rain. 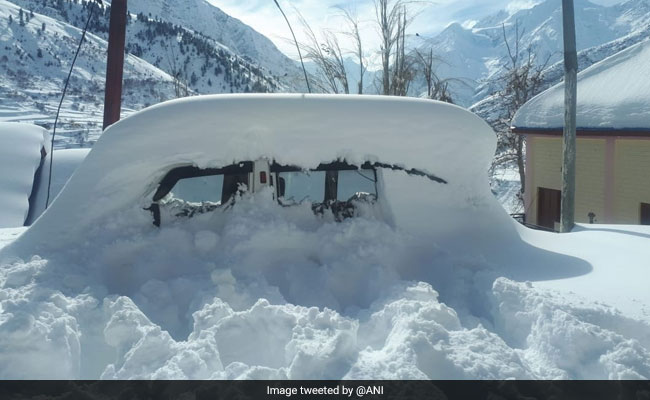 Areas like Keylong and Kalpa received snowfall in the past 24 hours.(Representational)

A day after the higher reaches of Himachal Pradesh got moderate snowfall, many tourist spots woke up to sunny weather on Monday. However, temperatures were below sub-zero at several places.

Keylong in Lahaul-Spiti district was the coldest in the state with a low of minus 4.2 degrees Celsius, while it was minus 0.6 degrees in Kalpa in Kinnaur district and zero degree Celsius in Manali.

Keylong and Kalpa had snowfall in the past 24 hours.

Dharamsala registered 8.4 degrees Celsius, while it was 6.1 degrees in Dalhousie.

According to the weather office, western disturbances will be active again on Tuesday, resulting in more snowfall and rain.