Indore strives to become a zero landfill and garbage-free city 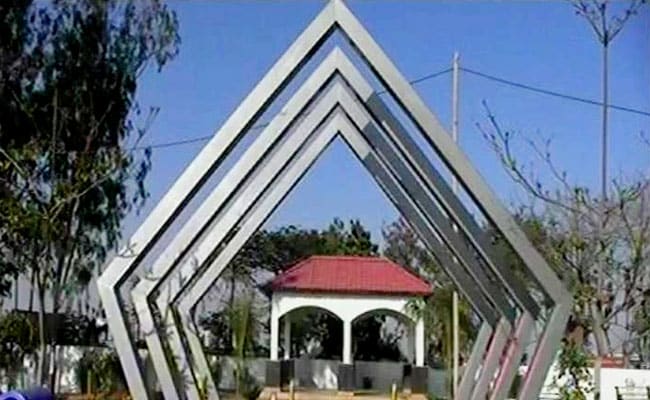 Indore has converted its garbage landfill site into a garden with a composite plan of waste management through which, the garbage is used to generate both fuel and manure.

The city strives to become a zero landfill and garbage-free city, with eco-friendly disposal of garbage, through the use of technology that includes a plant for conversion of plastic waste into fuel.

The Municipal Commissioner of Indore, Ashish Singh said that it all starts with segregating waste into wet and dry garbage at the source (household) itself. Thereafter, the garbage collected from all over the city is first taken to 10 nodal points from where it is sent to the trenching ground. Further segregation of dry waste takes place at this ground. 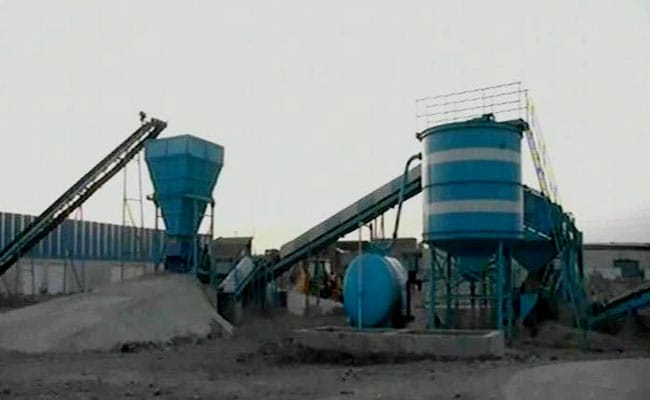 The garbage - both dry and wet - are used for making different products to generate revenue. The Indore Municipal Corporation, with the help of an environmental consultancy agency helps generate manure, interlocking tiles, diesel, petrol and gas from the garbage.

Both recyclable and non-recyclable plastic is used in this plant for making the fuel that is used in generators, said Sudhir, the diesel plant operator.

He also revealed that 50 per cent of the non-recyclable plastic is converted into burning fuel, which, after further filtration, gives diesel, petrol, and gas.