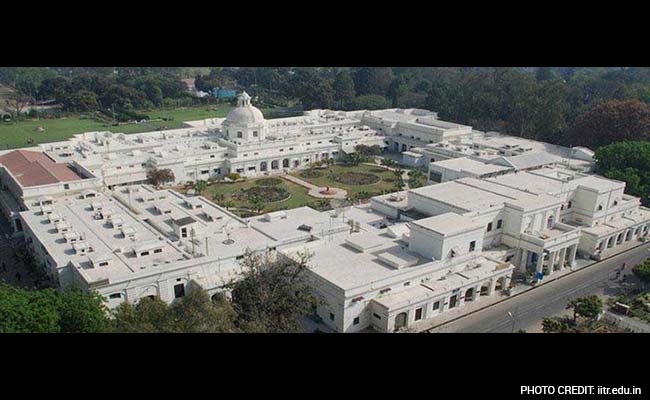 Dehradun: Two professors of the Indian Institute of Technology, Roorkee, have been arrested in connection with the collapse of an under-construction bridge in Tehri district, which claimed eight lives three years ago.

On March 25, 2012, the bridge at Chauraus over river Alakananda  --  2 km from Garhwal 's Srinagar -- collapsed. Seven labourers and a junior engineer had died.

Professors Vipul Prakash and Vijay Kumar Gupta - part of IIT Roorkee's Civil Engineering Department - were in charge of the design of the bridge, the police said.

The two were arrested on Sunday evening from their apartments in Roorkee's civil lines area, said Sweety Agarwal, Senior Superintendent of Police, Haridwar. They were produced before a magistrate and remanded in judicial custody for 10 days.

Police said the arrest was made after they evaded summons from the court. A non-bailable warrant was issued against them after their bail application had been rejected by the court.

The owners of the construction company were arrested on Thursday.