The girl was seen walking on the road and there is no evidence of kidnapping or rape, the police said in the note. 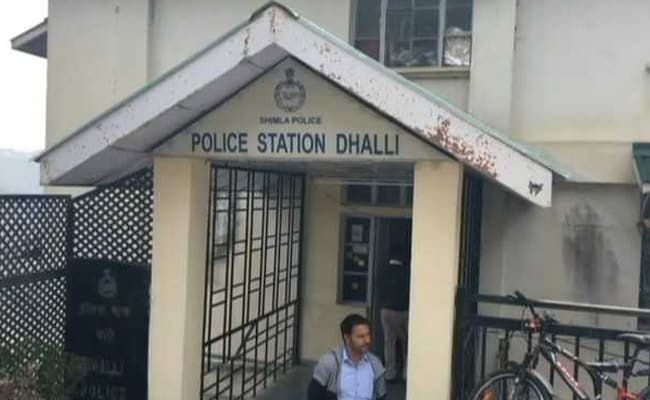 A 19-year-old girl who was allegedly raped inside a moving car has retracted her allegations against the unidentified assailant, a police officer said on Wednesday.

The "rape victim's" statement was recorded before the judicial magistrate on Tuesday, where she backtracked on her charges of kidnapping and rape levelled in the complaint registered at Dhalli Police Station in Shimla on Sunday, the official said on the condition of anonymity.

The DGP had visited the spot where the girl was located by locals after the incident. "We have gathered some vital clues and the case is in advance stage of investigation," Director General SR Mardi had told reporters.

"We will take the case to the logical conclusion," he said.

In her complaint, the victim had alleged that she was kidnapped by three people on Sunday at around 10 pm and raped inside a moving vehicle on a 1.5 km stretch between Dhalli tunnel and Bhattakufer.

A press-note issued on Wednesday, the district police said that CCTV footage's on the entire stretch of road, where the alleged crime took place was analysed but the "victim" was not kidnapped.

She was seen walking on the road and there is no evidence of kidnapping or rape, the police said in the note.

The state Congress spokesperson Narendra Kanwar demanded that the case be investigated under the watch of a sitting High Court judge.