Flood Alert Issued In 10 Districts Of UP

The necessary guidelines were issued for the safety and well-being of the residents of Lucknow as there is an alert for more rainfall till September 17. 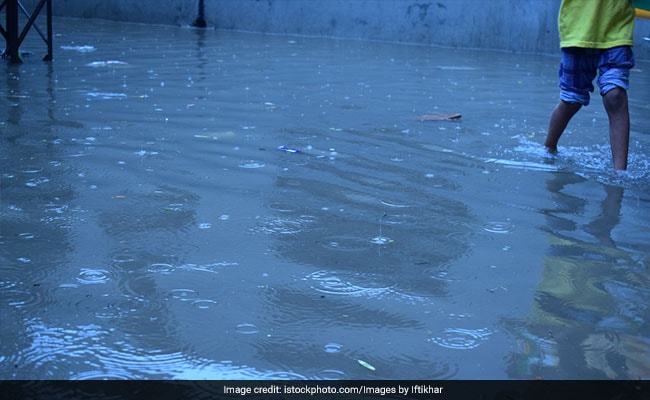 The chief minister instructed the officials to be on alert for possible floods. (File)

Uttar Pradesh Chief Minister Yogi Adityanath on Sunday directed the administration to be on alert, following the increase in the water level of the Kuano river at Chandradeep Ghat.

The chief minister instructed the officials of Gonda, Basti, Ambedkar Nagar, Sant Kabir Nagar, Gorakhpur, Azamgarh, Deoria, Mau, Ballia, and Ayodhya to be on alert in view of the possible threat of floods.

Notably, the river at Chandradeep Ghat has crossed the danger mark.

Earlier on Friday also, in view of heavy rainfall and waterlogging in various parts of Lucknow, the administration issued an advisory for the residents of the city, advising them to not leave the house until it is indispensable.

The necessary guidelines were issued for the safety and well-being of the residents of Lucknow as there is an alert for more rainfall till September 17.

In the advisory, the administration has advised the residents of the city not to leave the house until it is indispensable and to beware of old dilapidated buildings and to avoid going to crowded and traffic jam areas.

Residents are also advised to take care of their health and only drink boiled water and use bleaching powder and chlorine tablets from the nearest health centre.

Helpline number 1912 for electrical breakdown etc. In case of any medical emergency, contact the Chief Medical Officer, Lucknow Control Room at 0522-2622080. Also, an integrated Control Command Center number for any other problem was also listed in the advisory--Register a problem on 0522- 4523000.

Officers and employees posted in emergency services were also advised to be present on duty. Arrangement of medicines, patient vehicles etc, should also be ensured.

The Head of Office /Competent Officer of private offices is advised to take appropriate decision regarding declaring a holiday from his level.

The advisory was released after nine people died and as many as two were injured after a wall collapsed in Lucknow due to heavy rainfall in the last 24 hours. Meanwhile, all injured in the accident were rushed to Civil Hospital for treatment, where doctors informed them that their condition is stable.

After the incident, Uttar Pradesh Chief Minister Yogi Adityanath took cognizance of the accident and expressed his condolences to the bereaved families.