5 Of Family Killed In Fire In Maharashtra's Dhule 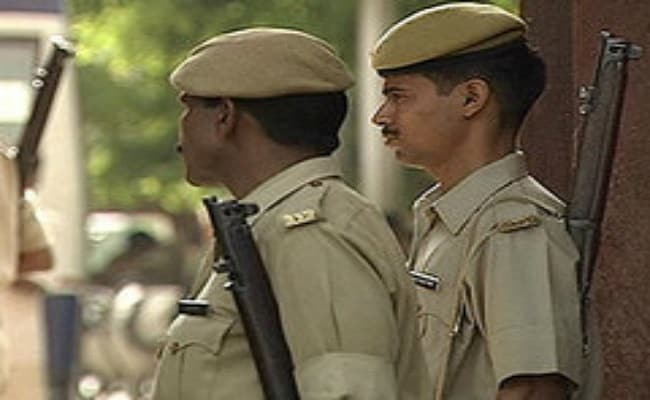 Dhule, Maharashtra: Five members of a family were killed in a fire at their house here in the early hours on Sunday, an official said.

The fire broke out at around 1:30 am on the ground floor of the double-storey house, located at Akbar Chowk in Panchkandil market area in Dhule, he said.

The victims were sleeping when the blaze gutted their house, he said.

They were suffocated to death as they got trapped inside and could not come out of the premises, he said.

"We got a call at around 1:57 am and rushed to the spot. The blaze was brought under control within 20 minutes. The family was pulled out from the rubble, but they had died of suffocation," said AFO Mr Dake.

Mr Dake added, had they got the call about the fire a little earlier, they could have saved the victims.

Promoted
Listen to the latest songs, only on JioSaavn.com
Since the market was deserted when the incident took place, no one apparently heard the victims' cries for help, he said.

As per preliminary investigation, a short circuit is suspected to have caused the fire, he added.