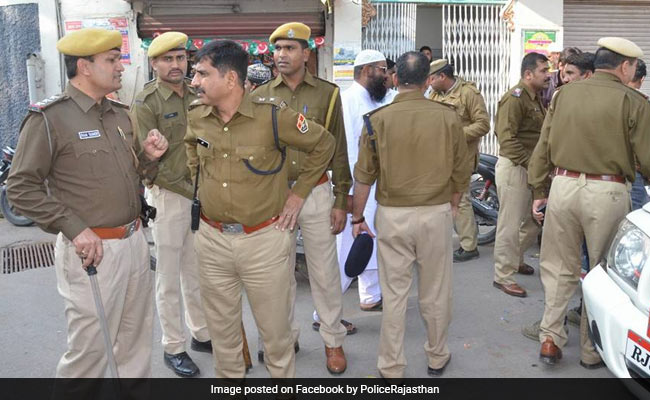 Seventy Dalit families in the Barmer district have alleged that they were ostracised and harassed by 'upper caste' members in Kaludi village, Rajasthan, following a row over social media post.

Police said they were probing the matter. Additional security personnel have been deployed in the area in view of the prevailing tension.

Rawta Ram, a dalit, had lodged a complaint against few boys belonging to 'upper caste' under SC/ST Act for posting objectionable content on social media. Annoyed over this, the 'upper caste' people called a meeting and decided to socially boycott the Dalit families, according to police.

The dalit families alleged that they were not being allowed to move in the village and upper caste people were threatening them.

"We have set up a temporary police chowki. Additional policemen have been deployed in the area and the matter is being probed," a police officer said.

The dalit families lodged a case against 17 persons at Balotra police station on August 16 and the matter is being probed.

No arrest has been made so far, the police said