The two men, belonging to a village near Namakkal were arrested when they were engaged in the process of fermenting to get liquor, they said. 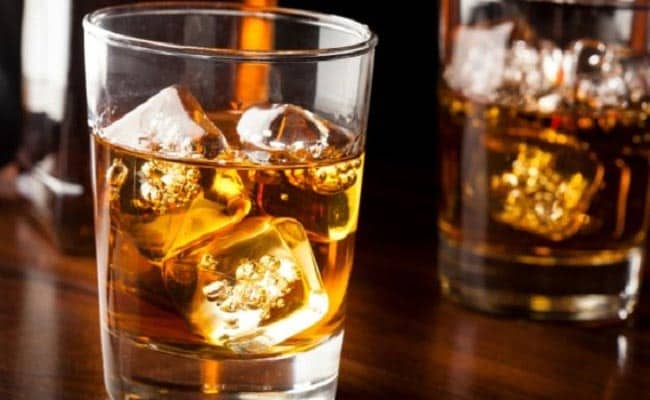 Two men used ''do it yourself'' tips on making alcoholic beverages from a popular video sharing website to produce liquor and were arrested before they could complete the process, police said on Saturday.

The two men, belonging to a village near Namakkal were arrested when they were engaged in the process of fermenting to get liquor, they said.

"They had almost succeeded (in completing the fermenting process), and we arrested the duo on Friday," an official told PTI, adding the two men said they got the "know how" of making alcoholic beverages from a popular video sharing website.

Containers and other materials used for the thwarted bid to make liqour in one of their residential premises have been seized, he said.

On alleged illicit liquor brewing in the district, the official said stern action was being taken against offenders.

The official said days ago a man had prepared "the requisite mix" in a barrel to make country liquor and left it to get fermented.

Leaving the barrel in his bathroom to ensure that it is undetected, he "locked his house and left to a nearby place and had planned to return days after so that the mix would have by then fully fermented and be ready for consumption," the official said adding, however, they got a tip-off and destroyed it.

"Similarly, we have destroyed illicit liquor brewing in remote places and we thank the villagers for helping us in our endeavour," the official said.