The man attempted to call on his phone and the man who had stolen the phone answered the call and told him that he wanted to return the phone as he did not know how to operate it. 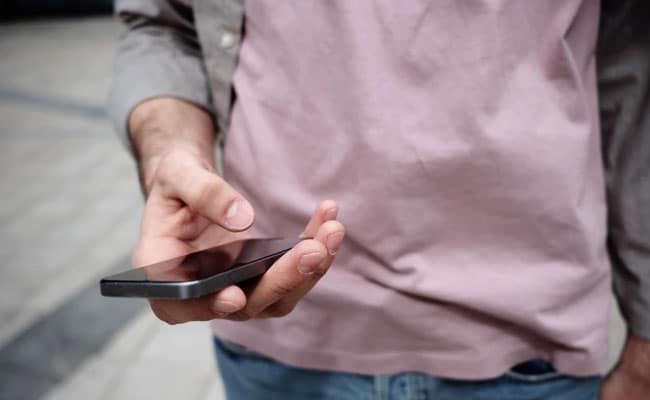 A man lost his smartphone in a shop and it was returned to him a few days later by the person who stole it as he could not operate the device in Bengal's Burdwan, police said today.

Police said that the man left his mobile phone worth Rs 45,000 by mistake at a sweet shop at Jamalpur in East Burdwan district on September 4. The phone was soon stolen from the shop counter by a 22-year-old man.

The phone owner had lodged a complaint with the police as the phone could not be traced at the sweet shop, a police official said.

He had tried to make a call to his number from another phone but found it switched off, the police said.

But the situation looked up on Sunday when he repeated the attempt and the man who had stolen the phone answered the call and told him that he wanted to return the phone as he did not know how to operate it.

"I was surprised when the man took the call and said he wanted to return my phone. I collected the cell phone that very day from his residence with police help," he said.

"He even expressed remorse for his act," the phone owner said when asked of the man's demeanour. The police did not take any action against the man on the request of the complainant as he had returned the phone, the official added.