While the wife and two daughters died, his third daughter, who was also attacked, survived and has been referred to Meerut for treatment, police said. 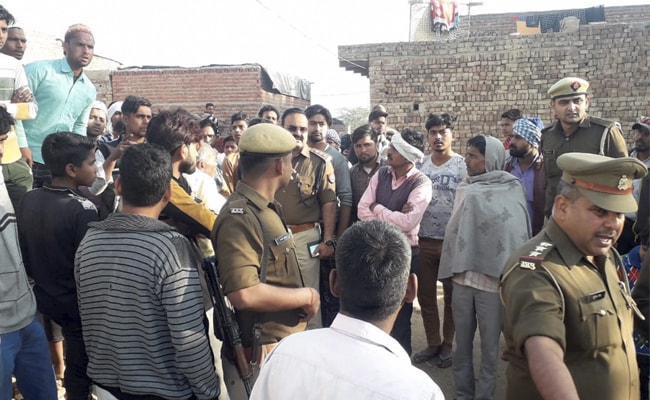 A 60-year-old man allegedly bludgeoned his wife and two daughters to death with a hammer at their house over suspicion that they had illicit relationships with outsiders, police said on Wednesday.

While the wife and two daughters died, his third daughter, who was also attacked, survived and has been referred to nearby Meerut district for treatment, the police said.

The accused is on the run.

The incident took place in Ambedkarnagar colony. The wife was aged around 50 years, while the two daughters who died were aged 20 and 15, Bulandshahr Senior Superintendent of Police Santosh Kumar Singh said.

The daughter who is undergoing treatment in Meerut is 18-years-old, he said.

He said an FIR has been lodged based on a complaint given by the man's 22-year-old son, who lives separately with his wife.

"The man suspected his wife and daughters of having illicit relationships with outsiders. He would often fight at home. Last night also they had a fight at home," SSP Singh said, citing the complaint given by the son.

"Some time after his wife and daughters fell asleep in the night, the man hit them with a hammer on their heads. The wife and two daughters died, while the third one has been referred to Meerut for treatment," he added.

The accused is on the run and four police teams have been formed to track him, Mr Singh said, adding efforts are being made to ensure his early arrest.