Election 2019: Joy Bandyopadhyay alleged that a group of men armed with sharp weapons came in five motorbikes and intercepted his car. 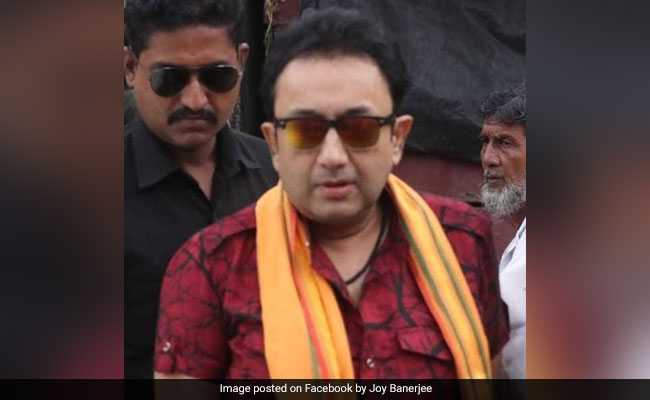 The BJP on Sunday alleged that its candidate Joy Bandyopadhyay was attacked by motorbike borne goons of the Trinamool Congress (TMC) in Howrah district and five workers of the party were injured.

BJP workers later put up a road blockade in front of Bagnan police station to protest the attack by the TMC, a charge denied by the ruling party of West Bengal.

The incident took place at Bainan under Bagnan police station limits when Mr Bandyopadhyay, the BJP nominee for the Uluberia Lok Sabha constituency, was on the way to campaign at Sabsit in rural Howrah.

Mr Bandyopadhyay alleged that a group of men armed with sharp weapons came in five motorbikes and intercepted his car.

"While they are moving towards my car, my security guards brandished their firearms and they fled. My vehicle passed that spot but they attacked the party workers who were behind me," he claimed.

They assaulted five BJP activists and two of them were hospitalised, he said.

The BJP has lodged a complaint in this regard, the police said.

Polling in Uluberia Lok Sabha constituency will be held in the fifth phase on May 6.