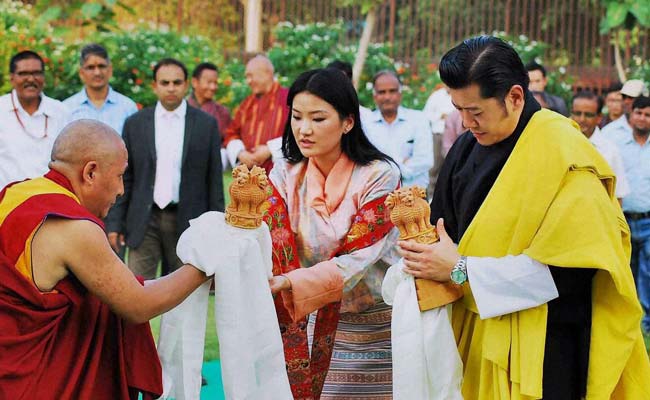 
He arrived in Varanasi on Wednesday morning from Bodh Gaya, Mr Kumar said, adding that King Wangchuck was overwhelmed by his visit to Varanasi.

Promoted
Listen to the latest songs, only on JioSaavn.com
According to Mr Kumar, the king said he found Varanasi to be one of the best places he has ever visited in India.

King Wangchuck also said to have remarked that he has never been so deeply connected with any river.