The alleged killer, Tuniram Madri, had lost a bet to Boila Hemram but had refused to pay him Rs 500, police sources said. 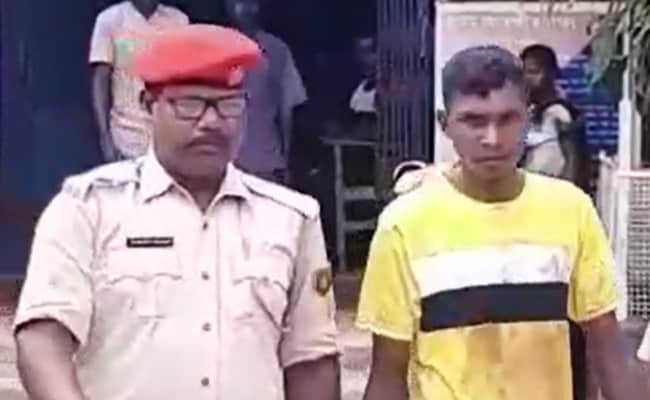 Tuniram Madri walked with severed head for 25 kms to surrender before the police.

A man in Assam allegedly beheaded his friend after losing a 500-rupee bet on a football match on Monday, as the nation celebrated Independence Day. Holding the severed head, he walked 25 km to a police station in the dead of night and surrendered, police officials said.

The alleged killer, Tuniram Madri, had lost a bet to Boila Hemram but had refused to pay him Rs 500, police sources said.

After the match, Tuniram Madri took  Boila Hemram home for dinner and was slaughtering a goat when they allegedly had a fight over the money. When Hemram allegedly insisted on the payout, a furious Madri killed him with a machete, officials said.

Madri allegedly kept the severed head. His elder brother reportedly tried to catch him but he managed to escape.

Later, Tuniram Madri walked 25 km to a police station and surrendered with the severed head. He also handed over the machete, the official added.

"He was taken into custody for interrogation, and all aspects of the case are being investigated," the officer added.