Haryana: Relatives of one of the victims said that the accused used to drive very fast in the neighbourhood and had been told to drive responsibly on that day. 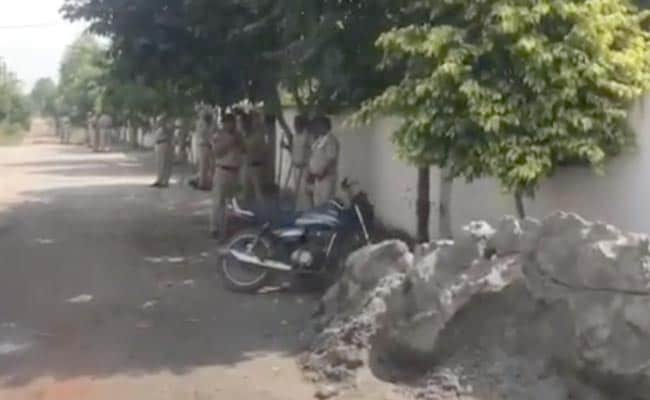 Haryana: The police said a murder case has been filed against the accused and his father.

Two people, including a woman, were killed after a man drove his car into five people at a wedding reception in Haryana's Karnal district on Sunday, the police said, after the accused was asked to drive responsibly because there was a function in the neighbourhood.

The incident took place in Karnal's Nilokheri area. While the woman died on the spot, another victim later succumbed to his injuries in the hospital.

Relatives of the woman who died said that the accused used to drive very fast in the neighbourhood and had been told to drive responsibly on that day as there were guests and children attending the event. Angered by this, the man ran over five people present there.

"We asked him today to drive carefully, but his father who was present there said he will drive as he wants. So he drove his car in reverse and ran over the victims," said Vijay Kumar, nephew of the victim woman.

Rinu, a resident of the neighburhood, who identified the accused as Ajay of the same colony, also levelled allegations of rash-driving against him, adding that the incident happened when the victims were standing outside their house in the morning.

The police said a murder case has been registered against the main accused and his father.

"Two people died in the incident. The Superintendent of Police has formed five teams to apprehend the accused," said a police official.