The three "deputy commanders" were carrying a reward of Rs 3 lakh each on their heads, said an official. 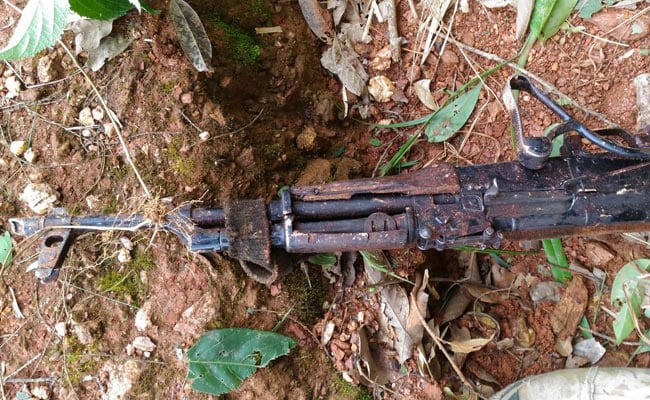 The naxals surrendered in the presence of senior police, CRPF officials (Representational)

Seven naxals, three of them carrying cash rewards on their heads, surrendered in front of senior police and CRPF officials Chhattisgarh's Bijapur district on Monday.

These seven have said they were disillusioned with the Naxal ideology, the official informed, adding they would get Rs 10,000 each as ''encouragement money'' from the state government.