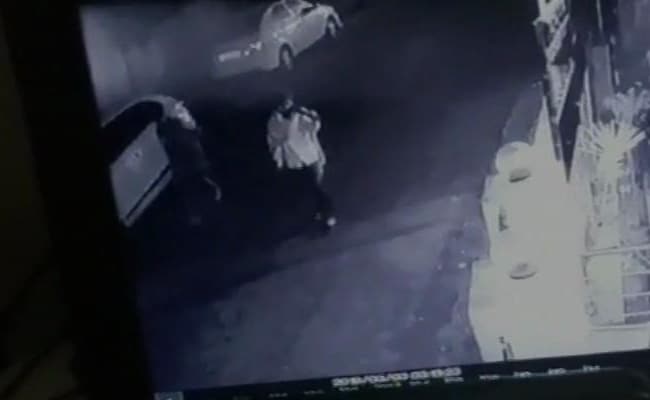 Seven British era guns were stolen from the Raj Bhawan at Mount Abu in Rajasthan Saturday night. The antique guns were mounted on the wall as decorative pieces for decades, said the local authorities.

"We got the information at 9.30 Sunday morning that the lock was broken and the guns were stolen," said senior police officer, Kalyan Mal Meena, told news agency ANI.

The police believe that as the watchman, gardener and the sweeper were on leave on that day, the thieves took advantage of the situation and broke into the room, where nine guns were on display. The guns were obsolete and there was no security threat as they were just ''show-pieces", said the police.

The Governor has asked the state police to review the security arrangements at the Raj Bhavan. Several police teams have been constituted to search the stolen guns.

The CCTV footage is also being thoroughly examined, said the police. Two or three men entering and leaving the premises can be seen in the footage. The police are now trying to identify the men.

The Raj Bhavan at Mount Abu was constructed in 1868 for summer stay of British officers.

Workers stumbled upon the two bombs, weighing 100 kg each, while digging the area for renovation, said the police in Nadia. The bombs, 50 inches in length and 38 inches in diameter, were believed to be of the World War II period.