Cook On Phone, 3-Year-Old Falls Into Cooking Pot In UP School, Dies

Mirzapur midday meal incident: The girl was taken to a health clinic, where she died during treatment; the headmaster of the school has been suspended 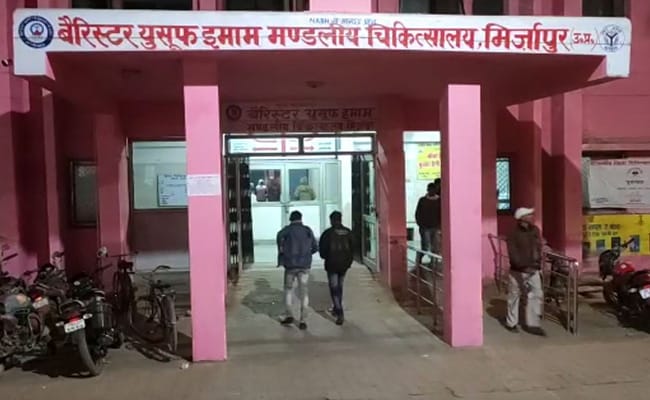 A three-year-old girl died after falling into a boiling pot of vegetables being cooked under the midday meal scheme at a school in Uttar Pradesh's Mirzapur, officials said on Monday. The family members of the child alleged the cook had earphones plugged in and did not pay attention to the children who were playing dangerously close near the stove.

The girl was taken to a health clinic, where she died during treatment, District Magistrate Sushil Patel said, adding the headmaster of the school has been suspended.

The girl studied in the school with her two brothers.

The family of the child alleged the cook did not see for a while that the child had fallen into the boiling pot.

"The cook was talking on the phone. She didn't realise the child had fallen into the pot. The cook noticed what had happened only after seeing screaming children run away from the spot. She also ran away in panic," a family member of the girl said.

The District Magistrate said they have ordered an investigation.

"An FIR (police complaint) will be filed... We have got information that there were six cooks at the school and the accident happened due to negligence on their part," Mr Patel said.

The six cooks have been taken into police custody.