He and his brother took almost seven months to customize the car and invested seven lakh rupees in the project. A 24-year-old man in Bihar's Chhapra has designed his Tata Nano car to look like a helicopter.

He and his brother took almost seven months to customise the car and invested Rs 7 lakh into the project, he said.

Mr Prasad, who has studied till Class 12, said he always wanted to make and design helicopters, adding he feels satisfied to drive his "helicopter car". 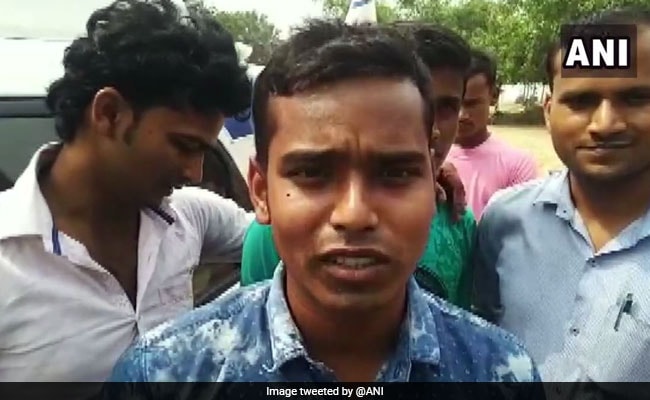 "It was my dream since childhood that I construct a helicopter and fly it. But I do not come from a strong background, so I made my car look like a helicopter," said Mr Prasad.