The Chennai Police said tokens allegedly used for gambling have been recovered from Actor Shaam's flat in the upscale Nungambakkam area; other actors were also gambling there. 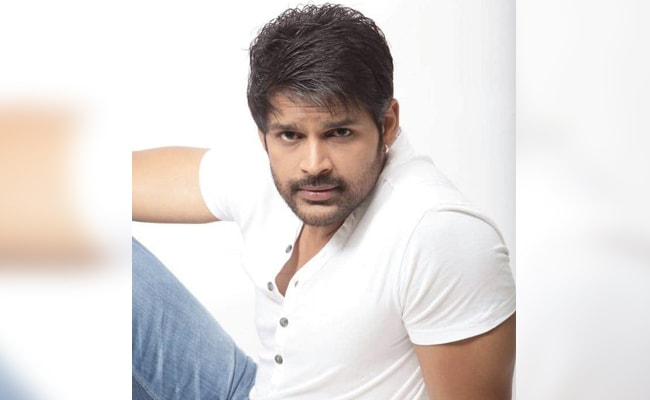 Police arrested popular Tamil actor Shaam and 11 others for gambling at his apartment in Chennai.

The police have arrested 12 people, including popular actor Shaam, for alleged gambling activity at his apartment near the upscale Nungambakkam area in Chennai.

Investigators said tokens used for gambling have been recovered from the flat owned by the actor where many, including other popular Tamil actors, have been indulging in the illegal activity late at night amid the lockdown. It's not clear yet if any other actors too have been arrested.

According to unconfirmed reports, the police was tipped off by a popular actor who had allegedly lost a big sum while gambling here.

"Actor Shaam has been arrested along with 11 others. We are investigating the modus operandi over the use of tokens," a senior police officer told NDTV.

The police crackdown comes a day after a final-year undergraduate student killed himself after losing money in an online game.

"The young man had lost Rs 20,000 he had taken from his workplace and appears to have become depressed and killed himself," a police officer told NDTV.

Recently, the Madurai Bench of the Madras High Court highlighted the need for legislation to regulate and control online gaming, citing that online gaming/gambling addiction among the young was leaving families in a financial lurch.

Disposing a case relating to playing of cards, Justice Pugalendhi had listed the following online games - RummyPassion, Nazara, LeoVegas, Spartan Poker, Ace2Three, PokerDangal, Pocket52, My11Circke and Genesis Casino - and underscored the need for legislation in Tamil Nadu on the lines of legislative intervention against the menace of lottery and usury. He also cited Telengana government's ban on all forms of gaming for money.