Shanmuga Subramanian was first person to come up with a positive identification. He said NASA's inability to find the lander on its own had sparked his interest. 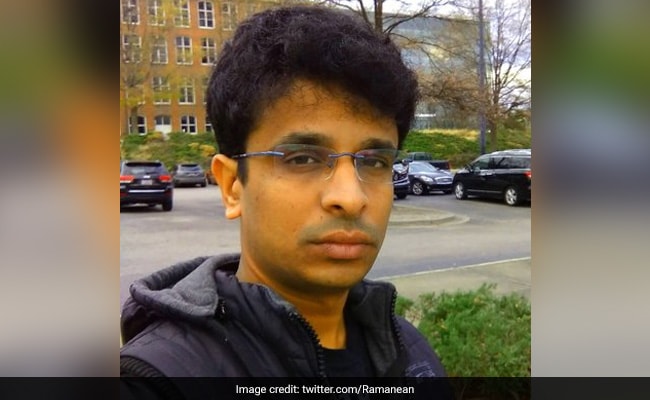 Chandrayaan-2: Shanmuga Subramanian spotted the debris of the lander Vikram and alerted NASA.

A Chennai-based engineer has been credited by NASA for alerting them about the presence of the debris of the lander of Chandrayaan 2, India's ambitious moon mission. Shanmuga Subramanian, 33, found the debris from the Vikram moon lander that scientists had been looking for and helped guide them to the spot where it had crashed.

Indian Space Research Organisation (ISRO) had lost contact with the lander Vikram following its launch from Chandraayan 2 moon orbiter on September 6 when it tried to make soft-landing near the moon's south pole.

The US space agency made the announcement today, releasing an image taken by its Lunar Reconnaissance Orbiter (LRO) that showed the site of the spacecraft's impact (September 6 in India and September 7 in the US).

"The debris first located by Shanmuga is about 750 meters northwest of the main crash site and was a single bright pixel identification in that first mosaic," NASA said in a statement. 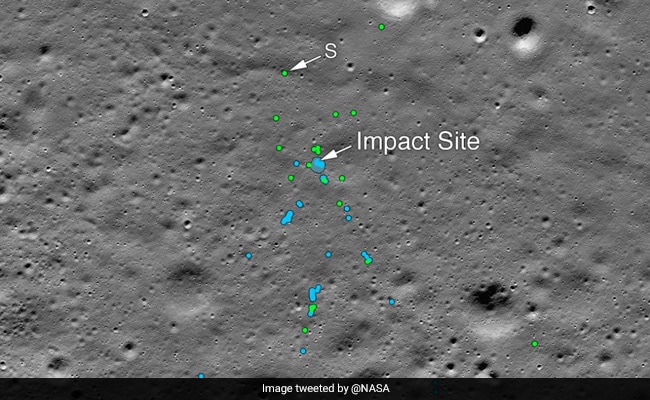 The lander had lost contact shortly before the scheduled attempt to soft-land on the moon on September 7. Days after the failed landing, ISRO said it had located the lander, but hadn't been able to establish communication.

NASA said it released a mosaic image of the site on September 26 (but taken on September 17), inviting the public to compare it with images of the same area before the crash to find signs of the lander.

Mr Subramaniam was first person to come up with a positive identification. The mechanical engineer said NASA's inability to find the lander on its own had sparked his interest.

"I had side-by-side comparison of those two images on two of my laptops... on one side there was the old image, and another side there was the new image released by NASA," he told news agency AFP, adding he was helped by fellow Twitter and Reddit users.

"It was quite hard, but (I) spent some effort," said the self-professed space nerd, finally announcing his discovery on Twitter on October 3.

@NASA has credited me for finding Vikram Lander on Moon's surface#VikramLander#Chandrayaan2@timesofindia@TimesNow@NDTVpic.twitter.com/2LLWq5UFq9

Armed with just his laptop and an internet connection, Mr Subramanian said he worked for up to seven hours every day in his Chennai apartment in his mission to locate the lander. "I narrowed my search to 2 square kilometres. I used only a laptop and searched all the images," Mr Subramanian told NDTV.

"I did send a tweet to NASA and ISRO. I sent emails to a couple of NASA scientists. They were in charge of the LRO (Lunar Reconnaissance Orbiter) images. I got a good response from them," he said.

"He went through the image, looking pixel by pixel and found that spot," Mr Petro added.

Is this Vikram lander? (1 km from the landing spot) Lander might have been buried in Lunar sand? @LRO_NASA@NASA@isro#Chandrayaan2#vikramlanderfound#VikramLanderpic.twitter.com/FTj9G6au9x

Originally from Madurai, Shanmuga Subramanian is an engineering graduate from the Government Engineering College in Tirunelvelli. The space enthusiast says his discovery will inspire many amateurs. "I hope ISRO will again have a successful Chandrayaan 3 and they will be able to land on moon next time," he told NDTV.

(With inputs from AFP and IANS)